Traditionally, most developers would like to avoid launching their projects during Hungry Ghost Festival, which most Chinese find it inauspicious to purchase new launch during this period.

As Hungry Ghost festival had drew to an end, many developers had been eagerly preparing the launch of their own masterpiece.

Below are the 6 upcoming new launch for the month of September:

JadeScape is located at Marymount Road, which is the formal site of Shunfu Ville that the developer had successfully secured the site back in 2017 for a en bloc fee of $638m. It is only 3minutes walk away from Marymount MRT station, which is part of the Circle Line.

This development will be the first smart community living that make used of the narrowband-Internet of Thing (NB-IOT) that allows home owners to control their lighting, aircon, main door’s digital door lock remotely using an app installed in their mobile phone, to name a few.

JadeScape consist of a total of 1206 units over 6 towers each around 21, 22- and 23 storey high. JadeScape showflat will be open from 8th September onwards. It is located closed to Bishan MRT Station. 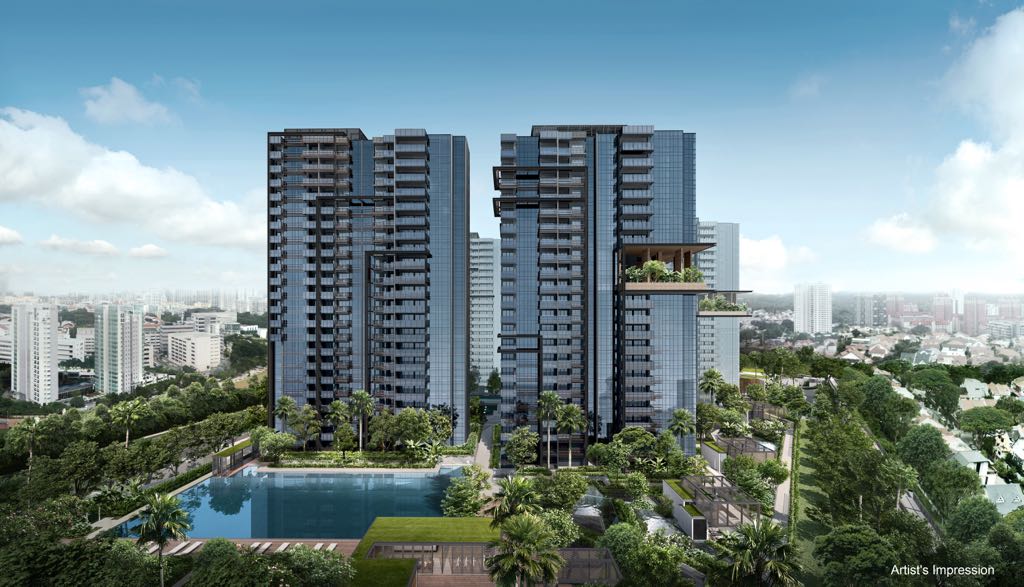 The Jovell by Hong Leong

The Jovell, a 99 years leasehold development. consist of a total of 428 units, ranging from 1 to 4 bedroom. It is located along Flora Drive, within short driving distance to the new Tampines East MRT station. One bedroom starts from $5xxk, which is the lowest among all the other launches this month.

Its a joint venture between Hong Leong Holdings Limited, City Developments Limited and TID Pte. Ltd. One of the unique selling point of The Jovell is its 200 meter swimming pool, which is one of its kind in Singapore and give you that extra sense of resort feel when coming home.

It will start its preview on the second week of Sept. The Jovell showflat is located next to actual site, along Flora Drive.

Situated on the former site of Mayfair Gardens, Oxley had decided to retain its formal name to leave that sense of belonging and sweet memory of this project. Mayfair Gardens architectural design is inspired by Modern British living, whereby Mayfair district is an upmarket area in the heart of London.

This 99-years leasehold development will comprise of 215 units, with a total of four five-storey residential blocks of one- to four-bedroom units sized from 506 sqft to 1,216 sqft. Indicative prices range from about $938,000 for a 1 bedroom to $2.3 million for a 4 bedroom.

In terms of location, Mayfair Gardens is situated within walking distance to King Albert Park MRT station, along DownTown Line. It is also within 1km to 2 highly sought after school: Pei Hwa Presbyterian School and Methodist’s Girl School.

Once the preview sales of this new launch is over, Oxley will start to market their next development, Mayfair Modern. 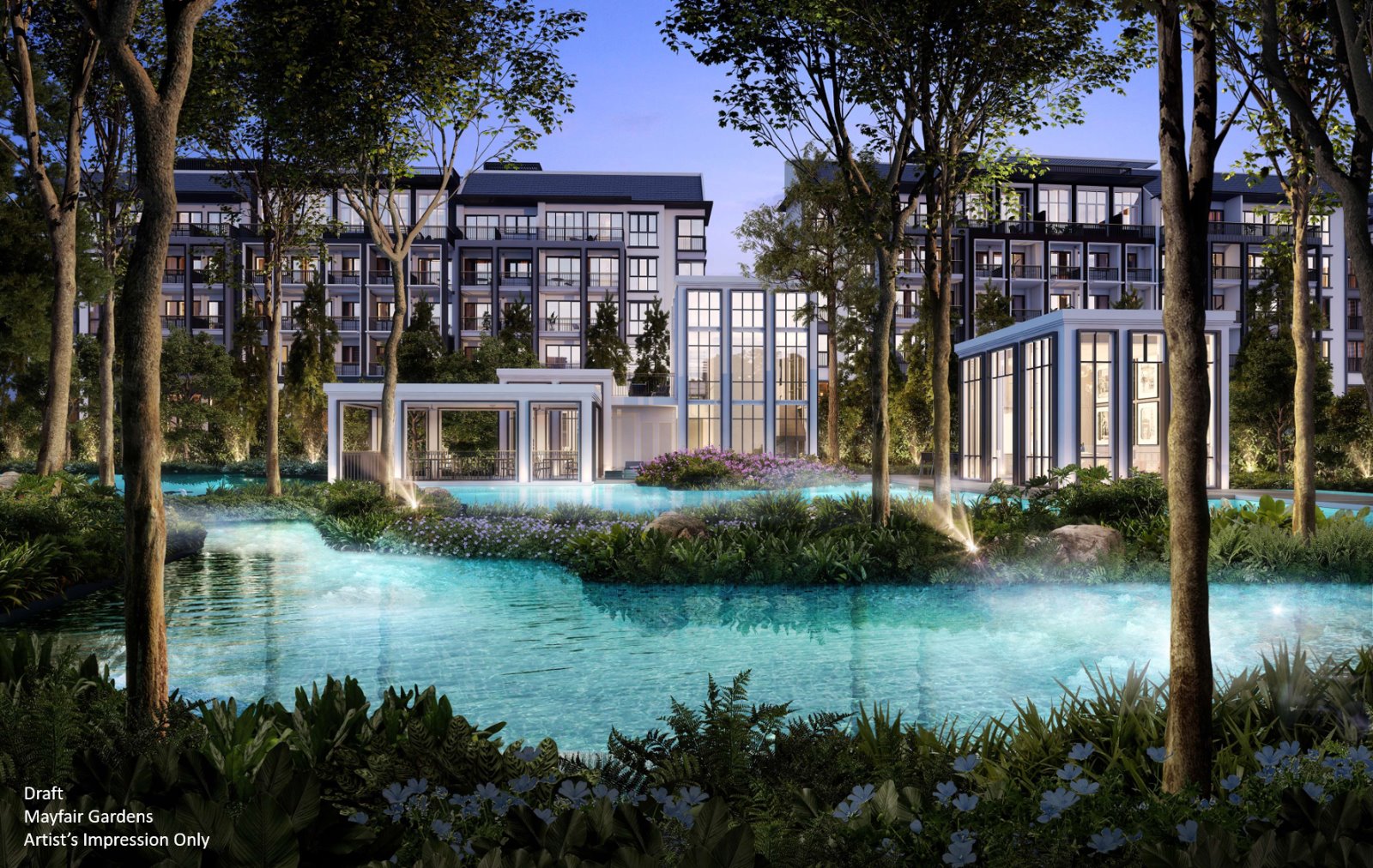 Jui Residences is the most highly anticipated freehold new launch this month. As freehold land is getting more and more scarce, most investors in their 40s and 50s have expressed their strong interest with the thought of passing down to their next generation.

Located on the former National Aerated Water building, where popular soft drinks such as Sinaco and Kickapoo are being produced. Future resident of this 117 units development will  get to enjoy a piece of the heritage, as the existing building will be conserved and transformed into the clubhouse.

Pricing wise, a one bedder is attractively price from $741k, which is similar to the pricing of 1 bedroom in Park Colonial.

The actual address of Jui Residences is 1177 Serangoon Road. However, Jui Residences showflat is not located on actual site, but conveniently located next to NEX shopping mall. 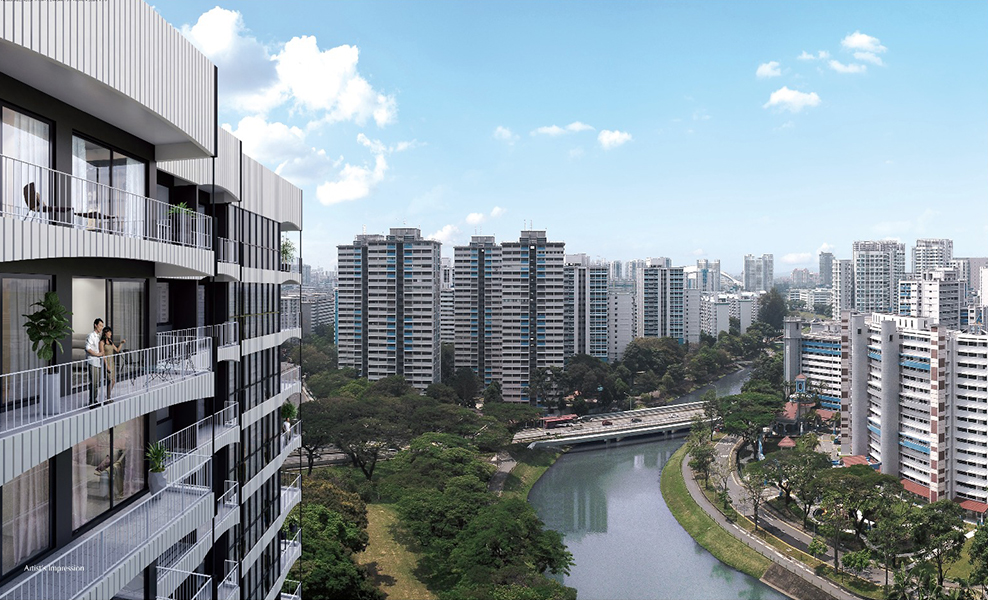 The Addition by Oxley

You will be surprise how swift Oxley Holdings’s decision making is during the year of 2017, where they had acquired more than 10 sites at a first mover advantage prices which left other developers chasing the neck.

The Addition is another smart acquisition by Oxley, which sites on former Freehold site of Apartment 8, a small development at 21 Meyappa Chettiar.

One of the best selling points of The Addition by Oxley is its close proximity to future Poiz Center, which is just across the road, and current Potong Pasir MRT station, which is only less than 3 minutes walk away.

There are only a total of 26 units in this development, which is suitable for those who adored freehold and the love of exclusivity.

The Addition showflat is not located on actual site, but at Oxley flagship hotel, along Stevens road. 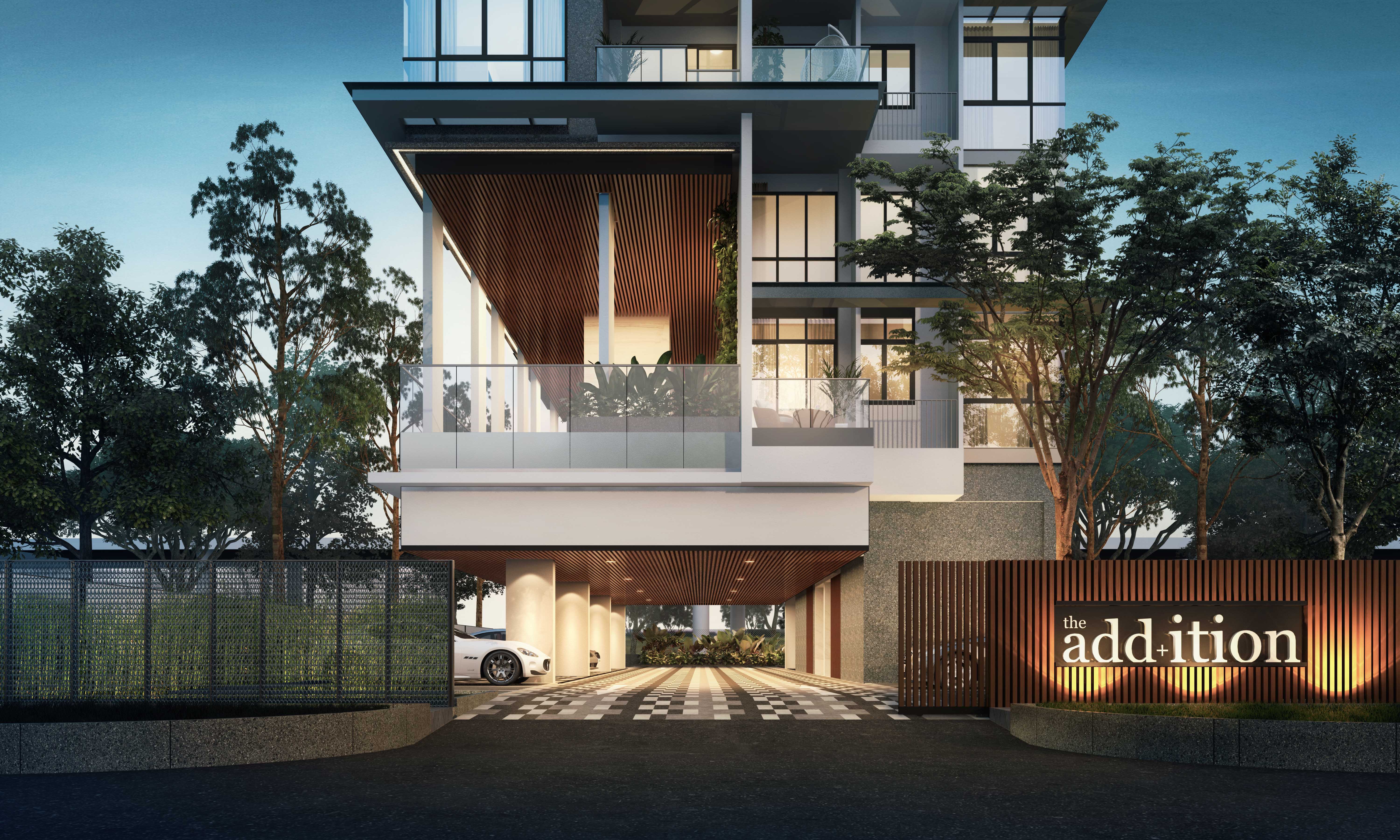 The 3rd projects by Oxley Holdings again. This time round, Parkwood Residences is targeting buying who are looking for own stay rather than investment as it only consist of 3-, 4- and 5 bedder. The entry price for a 3 bedroom is from $1.3xm. There is no balloting required for this new launch, as it is by first-come-first-book basis.

There are only a total of 18 exclusives units in this project. Parkwood Residences is most suitable for buyers who are planning to send their children to Rosyth School, which is well located within 1 km. 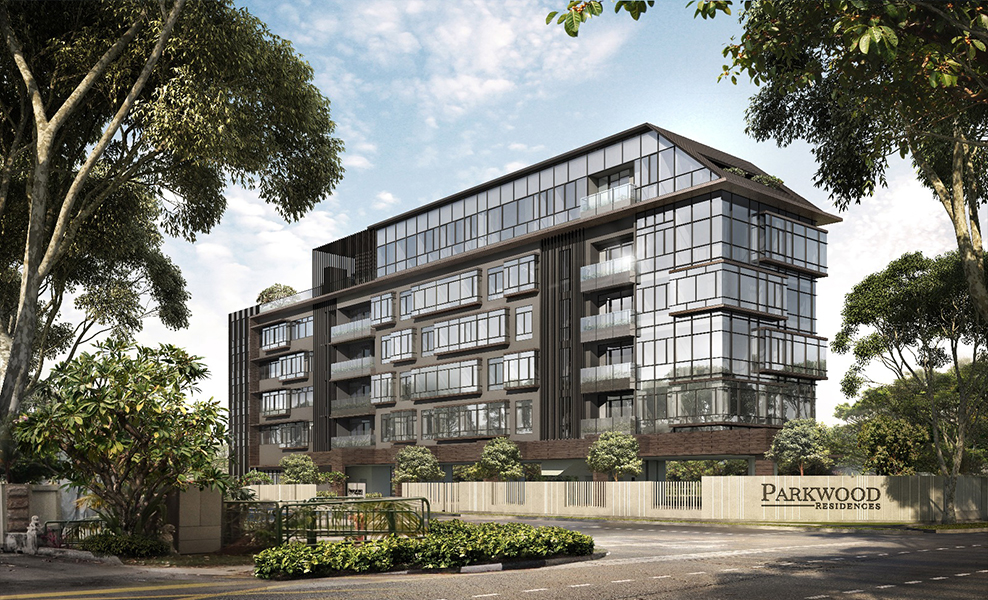 What’s next in October