Seaside Residences Price is incredibly attractive and priced to sell with VVIP preview discount. With its close distance to a lot of amenities and significant offices, its psf is set to give you the true value for your money.

The site also produces an excellent rental return as it is close to the Central Business District (CBD) which is only a few minutes drive away from the property. Grab and special VVIP Discount offer y registering on the form below. With all the cooling measures in place, rest assured that you will get nothing but the very best price here at Seaside Residences.

The highest bid, which translates into S$ 858 per square foot per plot ratio (psf ppr), was 4 per cent above the second highest offer of S$ 825 psf ppr from a tie-up including units of Hong Leong Holdings, City Developments and TID Residential.

GuocoLand was in 3rd place, with a S$ 801 psf ppr offer; followed by a partnership among UOL, Singapore Land and Kheng Leong, which priced the site at S$ 800 psf ppr.

The highest bid of S$ 858 psf ppr was at the top end of expectations and suggests a bullish overview in demand for units in the future project on the site. Based on this bid price, Seaside Residences PSF is estimated to be launched at $1650 psf on average.

Besides the top bidder, it appears that other bidders also shared similar optimism, as the top four bids were above S$ 800 psf ppr – all falling within a 7 per cent margin.

If you interested in buying a condominium located at Siglap Link, Seaside Residences can be your best choice. Call us at +65 6100 1811 now or fill up the contact form below to enjoy special VVIP early bird discount. NO AGENT COMMISSION PAYABLE 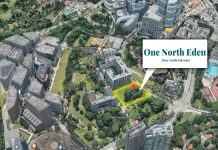 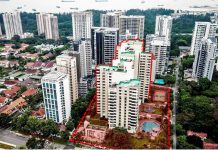 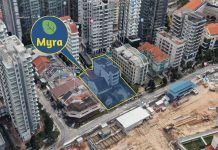 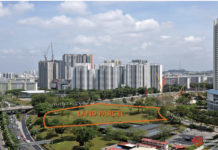 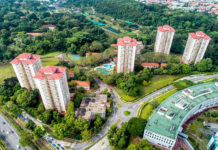