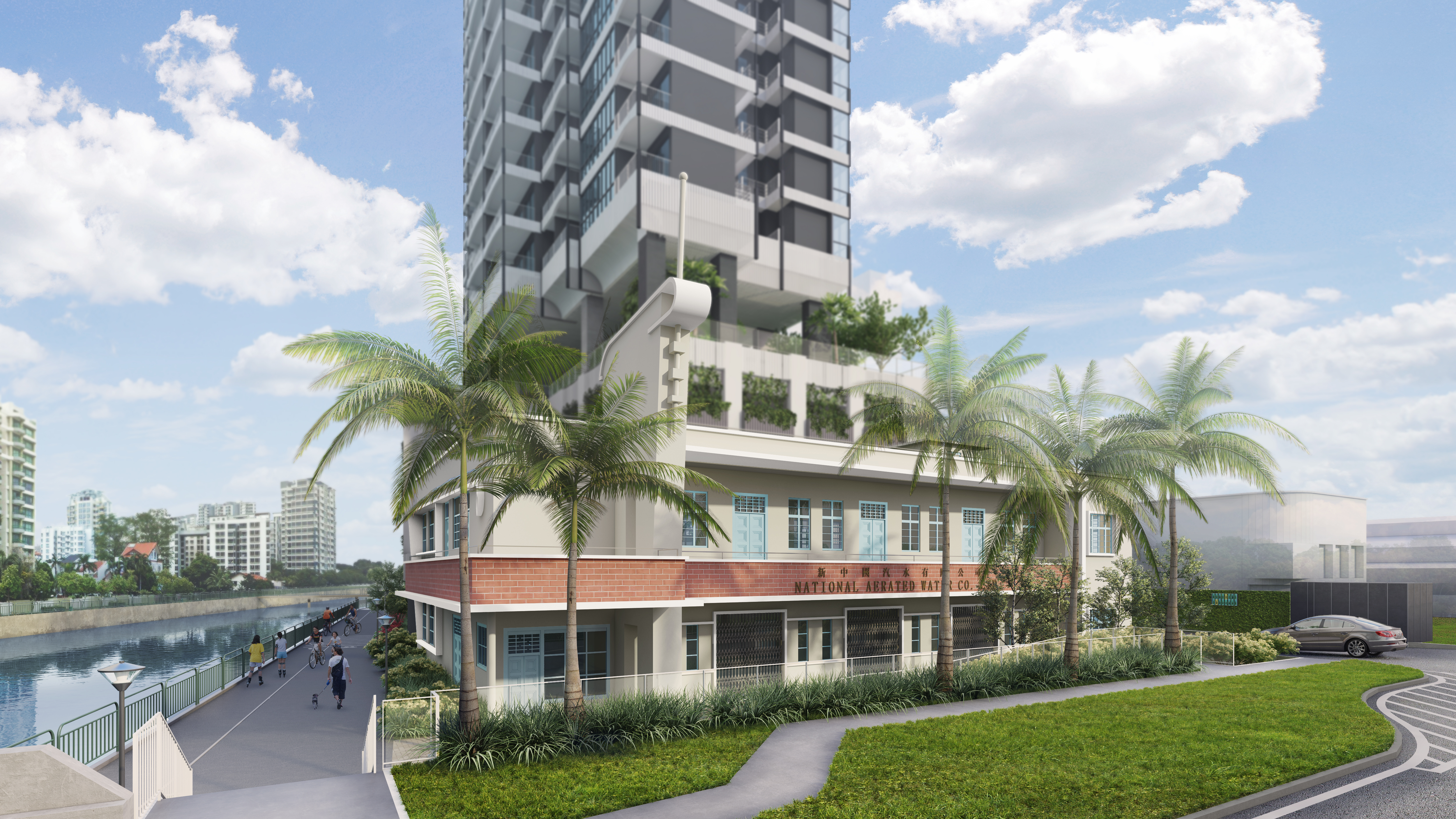 This translates to a 50.6 percent slump from the 1,246 units taken up in August 2017 and a 64.3 percent plunge from the 1,724 units sold in July this year, when buyers rushed to purchase private homes on the evening of 5 July before the curbs took effect.

Including ECs, property developers moved 639 units in August versus the 1,587 units that changed hands a year ago and the 1,776 condos transacted in July 2018. As of now, all EC had been fully sold and there are zero supply in the whole Singapore.

The latest statistics prove that the new measures are beginning to take “a significant toll” on the demand for private condominiums, said OrangeTee & Tie.

“While August is traditionally slower for sales and launches (due to the Hungry Ghost Festival), last month’s figure is in stark contrast to the same period last year where 794 new homes were launched and 1,246 units were sold.

“The tighter financing rules and increased Additional Buyers’ Stamp Duty of up to 20 percent for foreign buyers have also sent foreigners scurrying from the market,” noted the property agency.

“It is understandable that August’s performance is slower as it is the first month right after the cooling measures were implemented, with buyers and investors still trying to understand and digest the effects (on) future pricing,” said its chief executive Ismail Gafoor.

Nevertheless, he is confident that sales of new private condos will rebound from 616 units in August to over 800 units by September due the launches of Mayfair Gardens and JadeScape.

In August, the top-selling newly-launched private condo was The Tre Ver, which sold 164 out of 200 units put up for sale at a median price of $1,551 psf.

Other popular projects include Riverfront Residences and Park Colonial, where 76 and 79 condos changed hands for $1,311 psf and $1,713 psf respectively. Stirling Residences also moved 91 units at a median price of $1,757 psf.

For this coming month, after the Hungry Ghost Festival, market will also be watching on the launch of The Addition by Oxley, Arena Residences, Lattice One, Parc Esta and Jui Residences.