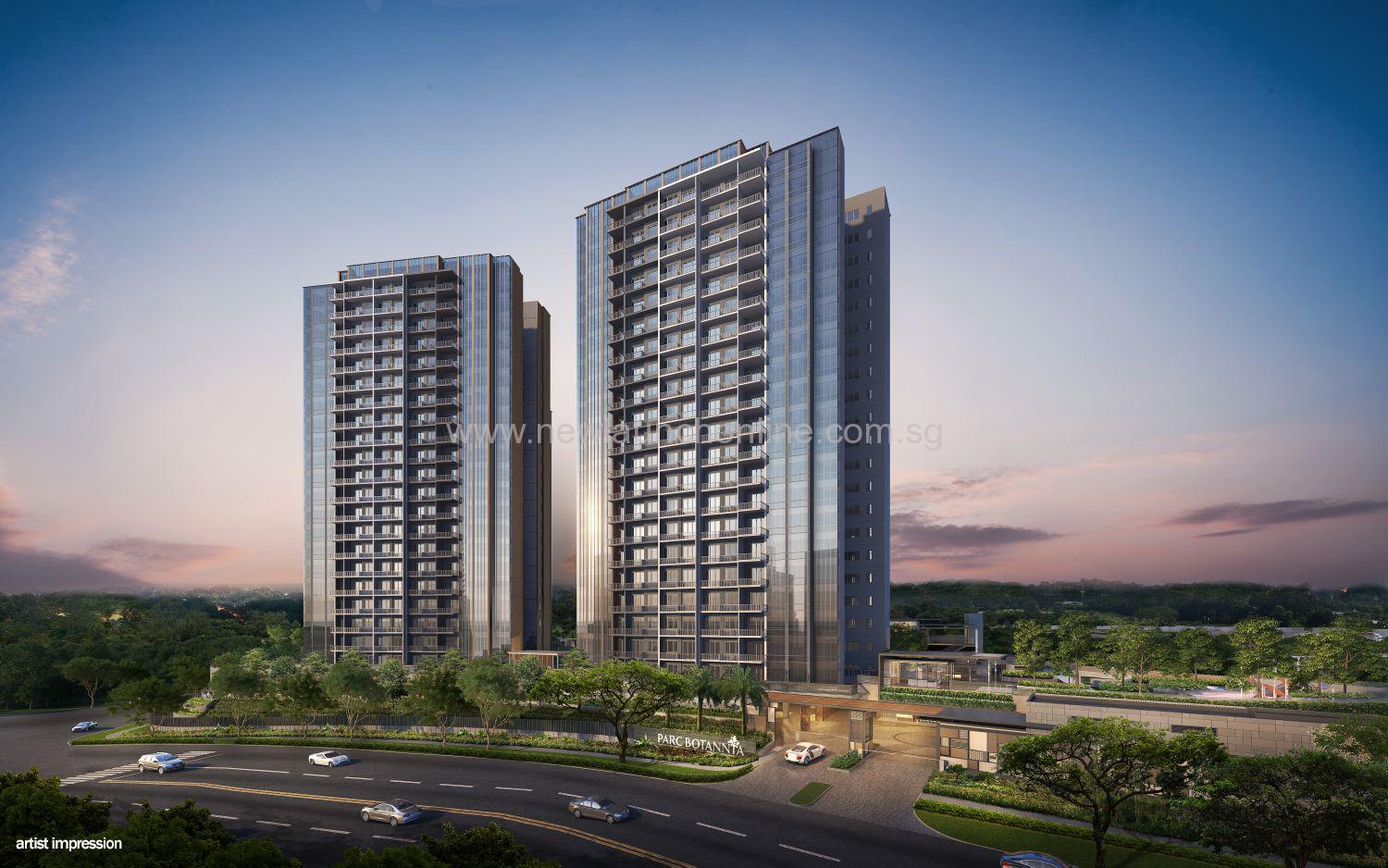 There are plenty of positive waves coming from the real estate industry after years of declining property prices. As of 1st half of 2017, we had witness a record number of bids on the bidding of land parcels in government land sales (GLS) programme. To make things even look rosier, more of the suburban GLS zoned for residential usage had also witness historic high bidded price.

So is it a concidence that there are so many record bidded price going on? Not really true, this is largely due to the higher sales volumes that is happening since 2016 and continue till today. At the same time, the inventory of unsold units of new launch by developers are at a record low. As of end of 2016, a total of 16,378 had been sold by developers. And by the end of first half 2017, the new launch transaction volumes had already hit 12,107 units, a whopping 64% higher than that as recorded in first half of year 2016.

Some experts pointed the recent postive results to the fine-tuning of cooling measures in Feb 2017, (reduction on the year of Seller Stamp Duty), but frankly it only has some mariginal impact on sales. However, it gives a strong indicator and act as a catalyst to elevate the real estate sector to a greater height. This is further reinforce by higher sales and bullish bids in recent time.

On the other hand, the declincing inventory of unsold homes by developers in the existing market also helps to drive further positivity. During the peak in 4th quarer of 2011, the total number of unsold uncompleted units are 39,184. Till date, this figure had steadily fallen to 15,085 units, a further positive sign of existing inventory had been fast absorbed by the market.

With all these in sight, it will be interesting to see how developers will price their upcoming projects in the next 3 months such as Parc Botannia by Sing Holdings & Wee Hur, Rezi 35 by Tee Land, New Futura by CDL and lastly Carpmael 38 by LWH.

Just to provide everyone a guage, the recent new launch Kandis Residence at Kandis Link ($1200psf on average) had already provided a sign on how the developer will price in future.