Jewel @ Buangkok is the latest 99 years leasehold new launch in the much sought after District 19 of Singapore. This project is proudly brought to you by City Development Ltd (White Haven Properties Pte Ltd), which is well known for its initiative towards greener environment. CDL had done it again this time round with the Project being awarded with BCA Green Mark Award (Gold Plus) with green features like passive cool design architecture, energy efficiency, water efficiency, environmental quality and protection and other Green innovations. It is situated 81-91 Compassvale Bow and is 3 minutes stroll to Buangkok MRT Station with a huge land size of close to 200,000 sq ft, which is the size of about two football field. 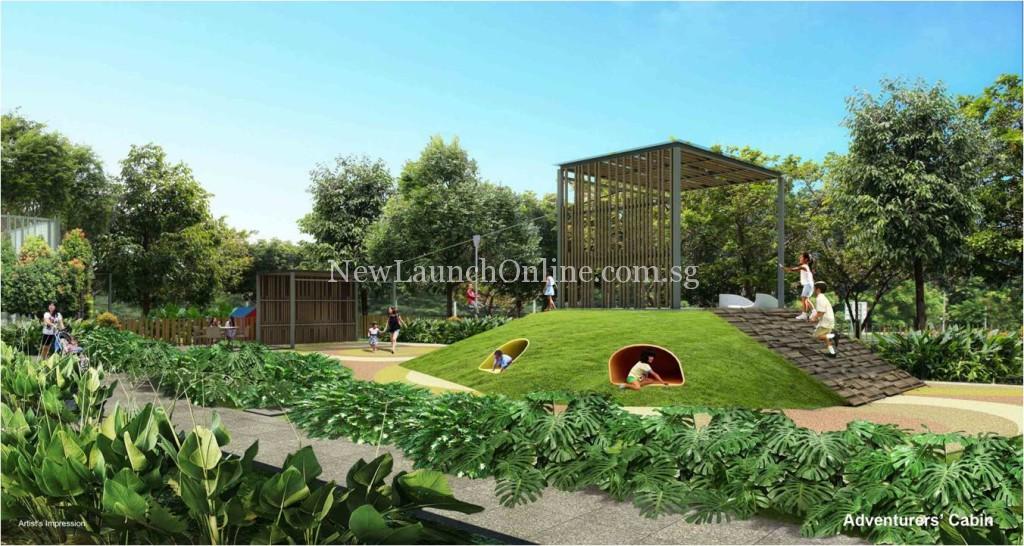 Jewel @ Buangkok comprises of six blocks of 15/16/17-storey building with 616 residential units ranging from 1-bedroom, 2-bedroom, 3-bedroom, 3-bedroom Premium, 4-bedroom, 4-bedroom dual keys, the spacious 5-bedroom for multi-generation household and lastly the luxurious Penthouse unit. It also consist of two levels of basement car park with a total of 633 parking lots which includes 2 electric car lots, 2 washing bay lots and 7 handicap lots.  And for  those who enjoy a sports and nature, Jewel @ Buangkok is also a stone throw away from the Sengkang Community Hub, Sengkang Sports and Recreation Centre, Sengkang Riverside Park and Punggol Park. 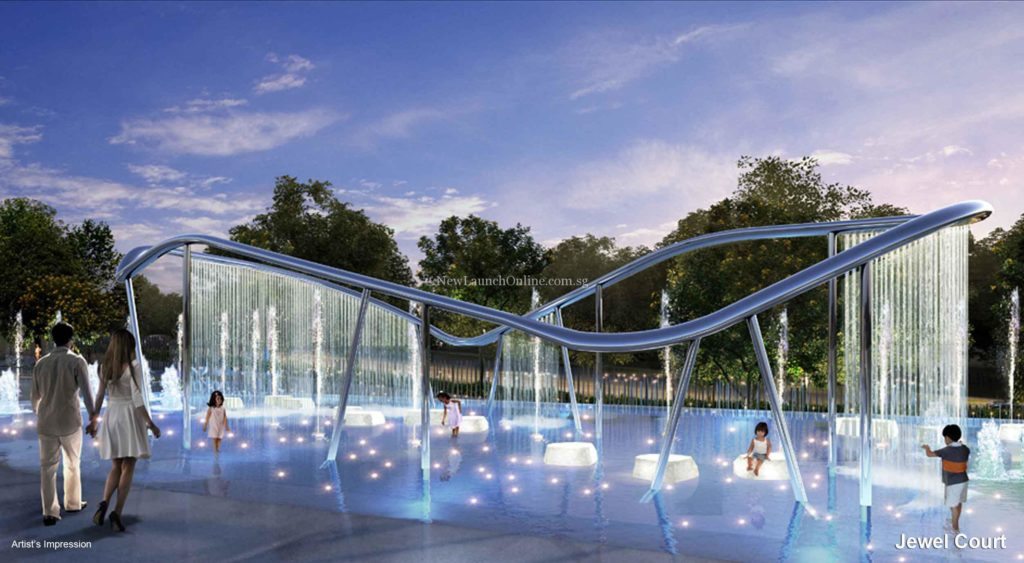 One can proudly say that the recreational facilities in Jewel @ Buangkok is the most generous District 19 and the rest of Singapore! Just the pool alone it comprises of a 50m lap pool, a family pool with cascading water wall, sun and pool deck, not to mention the Aqua Gym, Jacuzzi, cabana and palm grove that comes along. Your children can also enjoy the Cloud Sculpture and sparkle water play which is situated just next to the family pool. For those who love spa, a Rain Spa, Hydrotherapy pool with hydro massage jets and hydro foot massage awaits you which comes along with a spa deck and garden. This development is pet-friendly too with facilities like Mini Pets’ Play, Pet-lovers’ Bay, Pets’ House, Pets’ Grooming Station and even a Pets’ Drinking Station for your pets to quench your thirst! For those who love to entertain their friends, the Grill and Teppanyaki Pavilion with Alfresco Dining is the best place in this development for you to have an unforgettable gathering with all your guests without making a big mess in your unit! Oh ya! let’s don’t forget about our kids, an Adventures’ cabin is awaiting for them over the weekend with Hill Climbing, Play Slide, Rock climbing Wall and even a Flying Fox to challenge their daringness!

In terms of location, Jewel @ Buangkok is only 230m away from Buangkok MRT station (North-East Line), which is just a 3 minute walk away with 24-hour NTUC supermarket, Kopitiam City and other retail shops to add up your convenience. And for residents who drive, this development is easily accessible via major arterial road like Buangkok Drive and Expressways such as Kallang-Paya Lebar Expressway (KPE), Central Expressway (CTE) and Tampines Expressway (TPE) that lets you connect to the rest of Singapore with ease.

Own a JEWEL at Jewel @ Buangkok now, your lifestyle will never be the same. 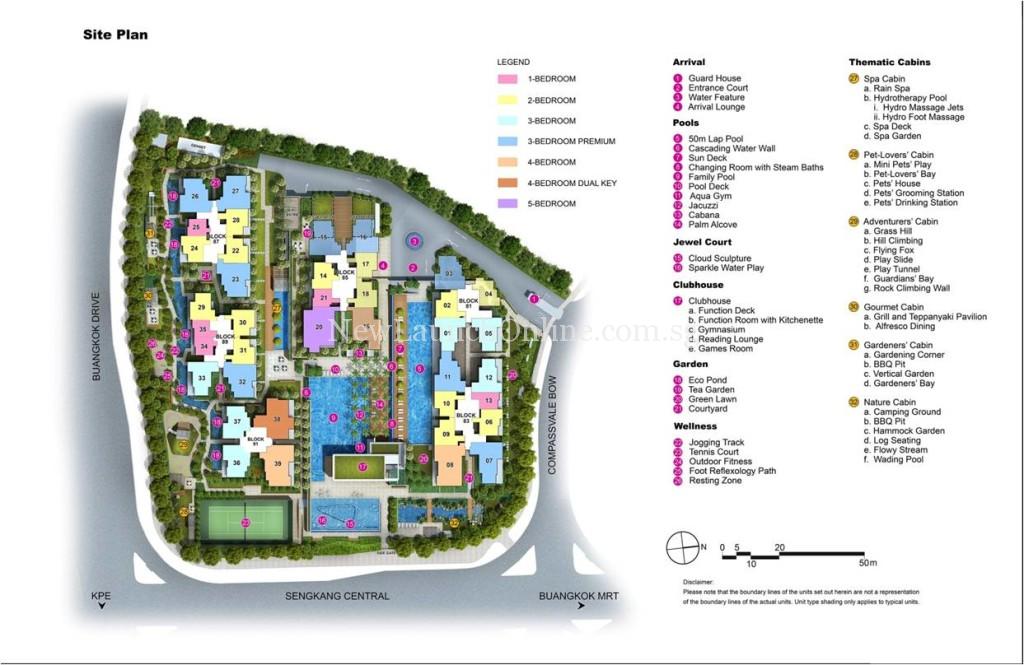 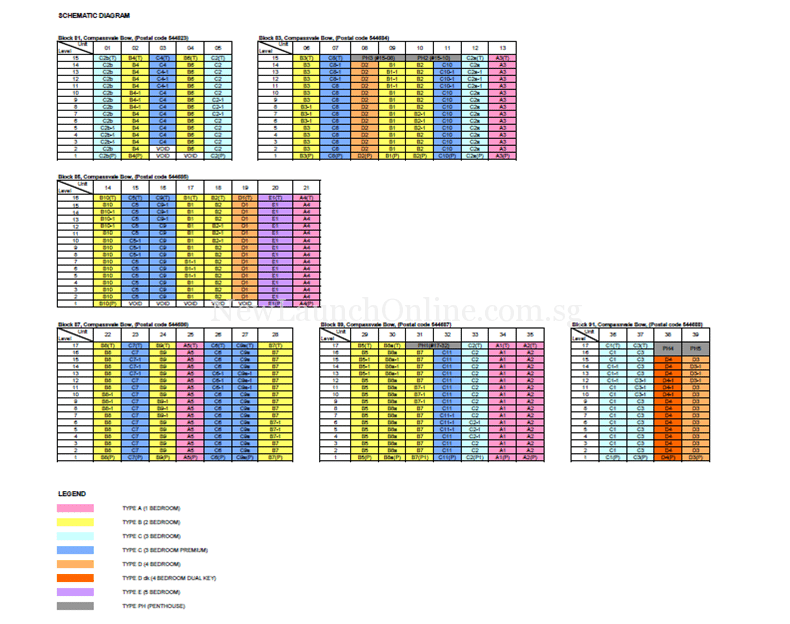 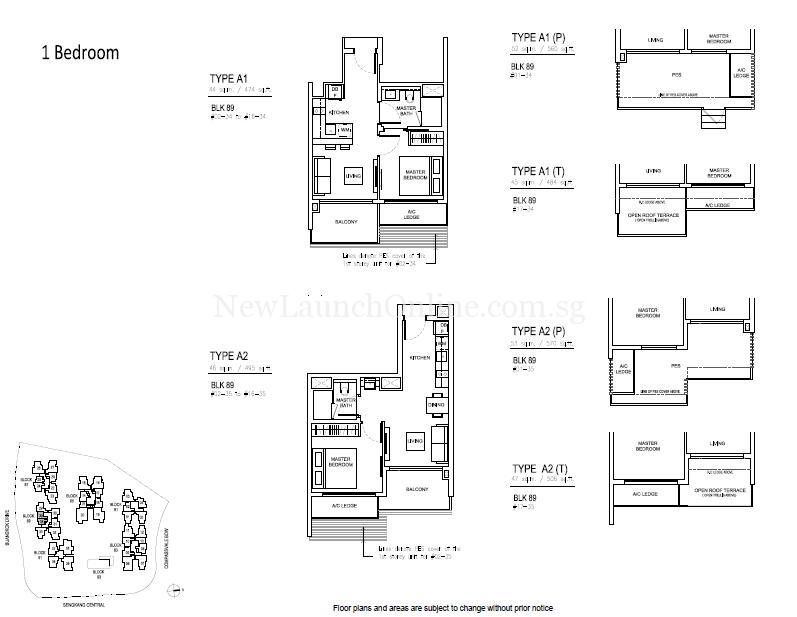 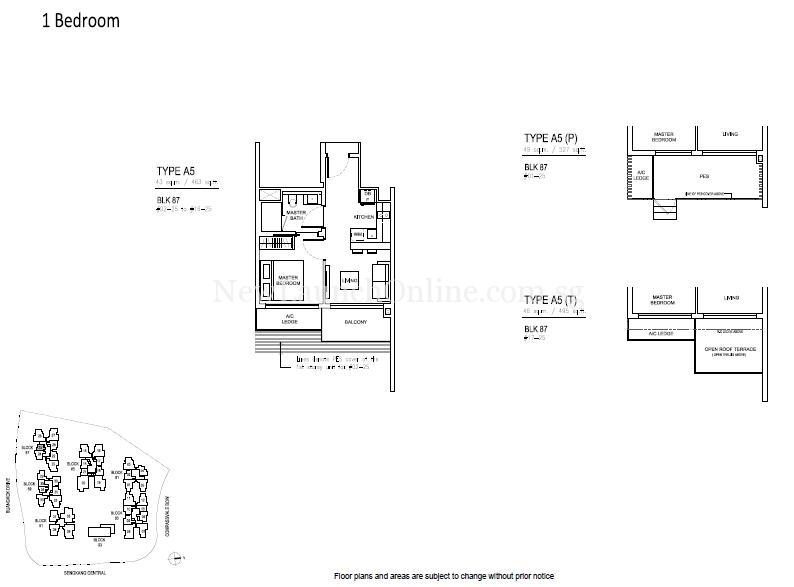 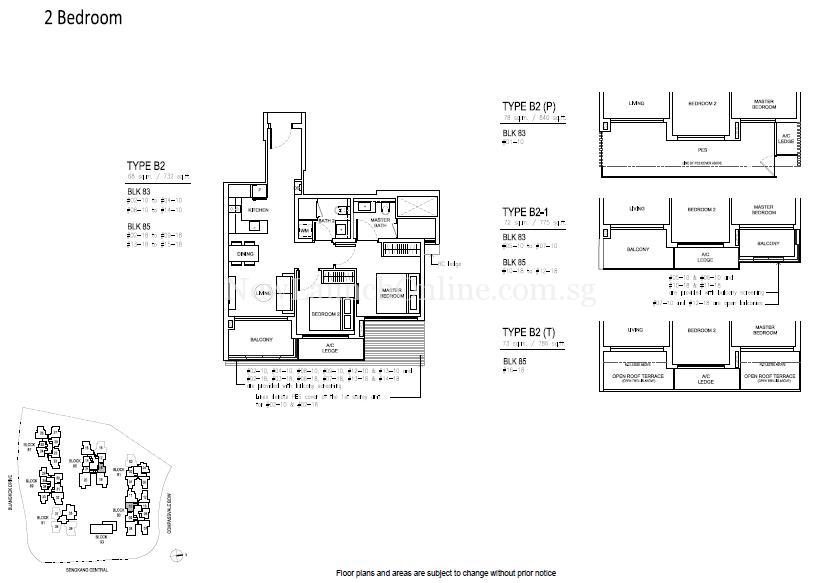 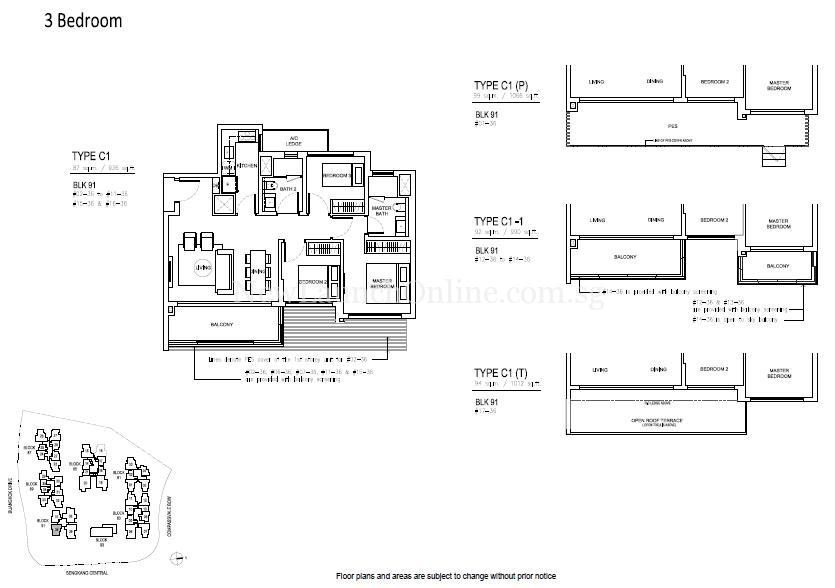 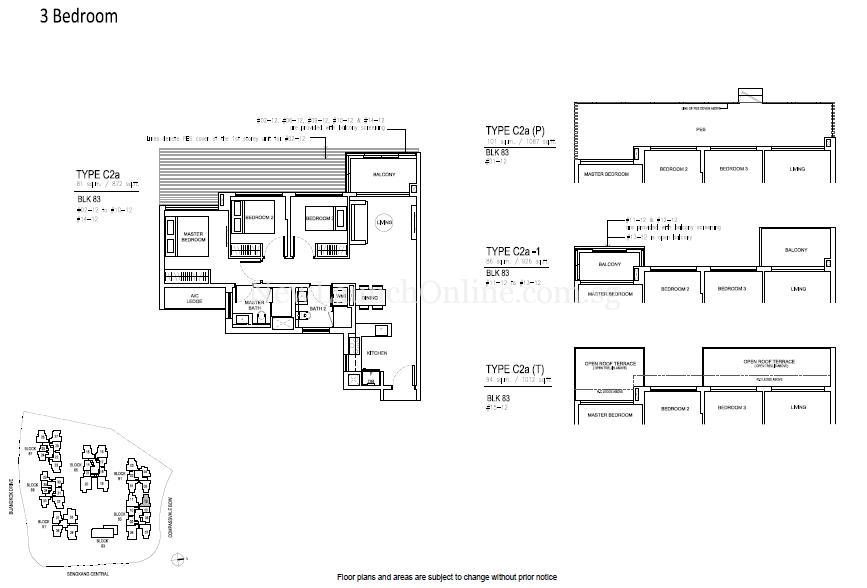 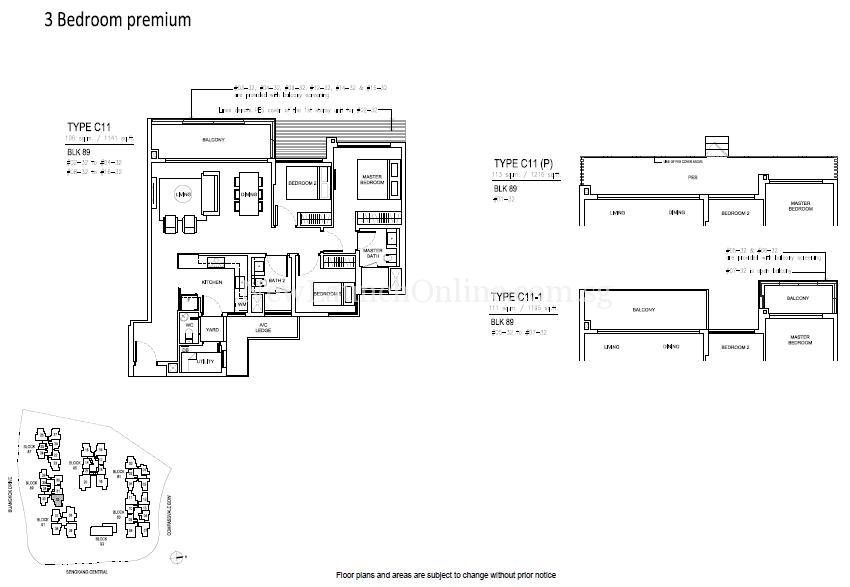 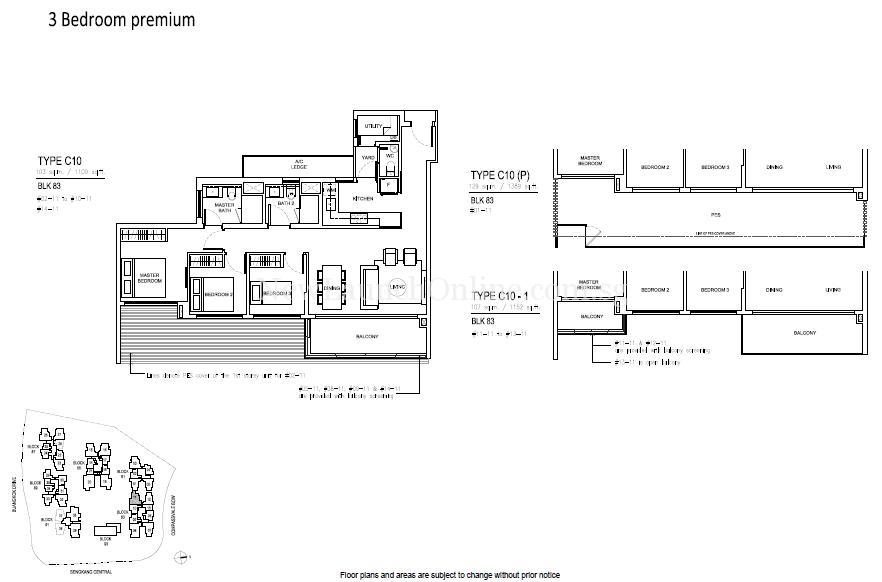 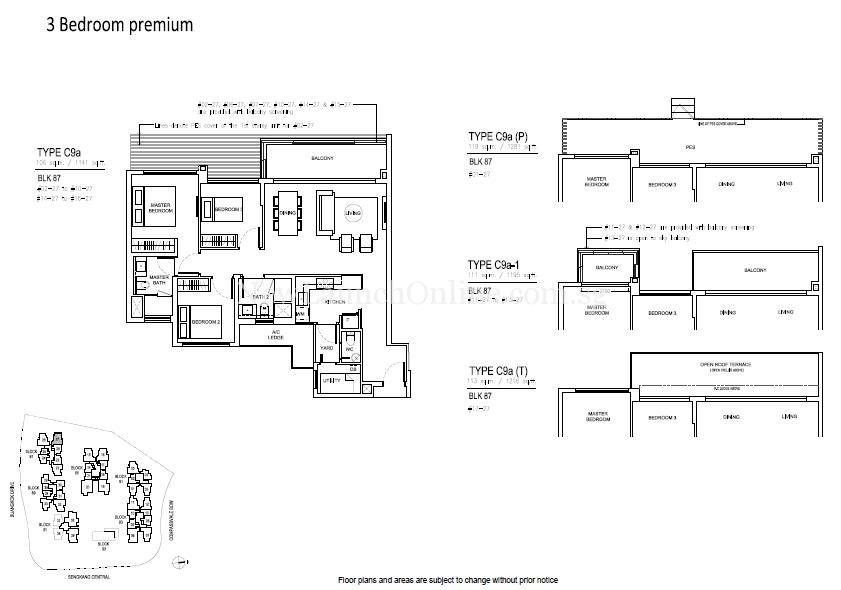 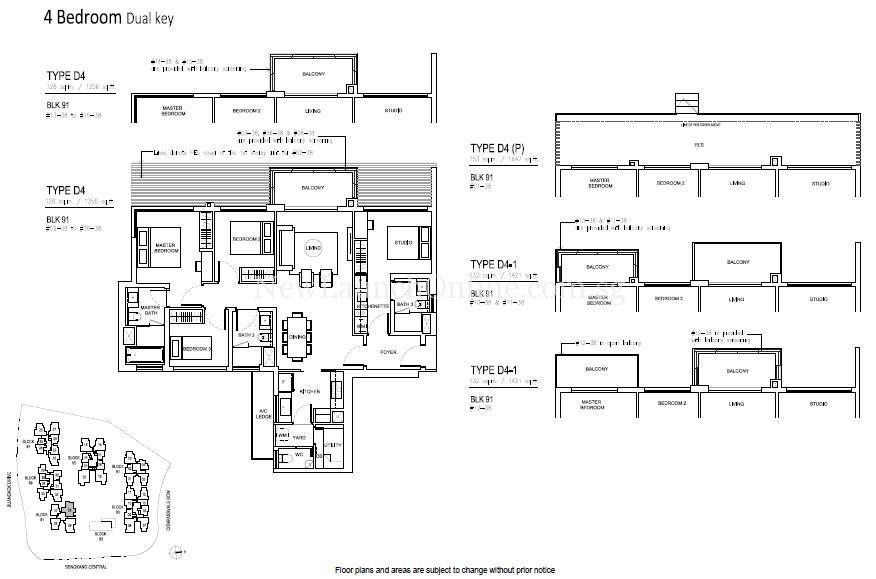 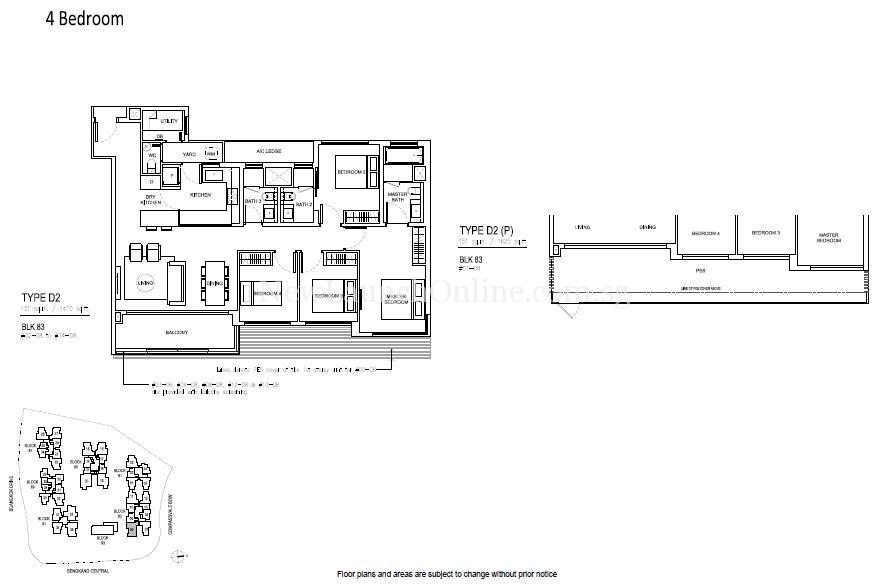 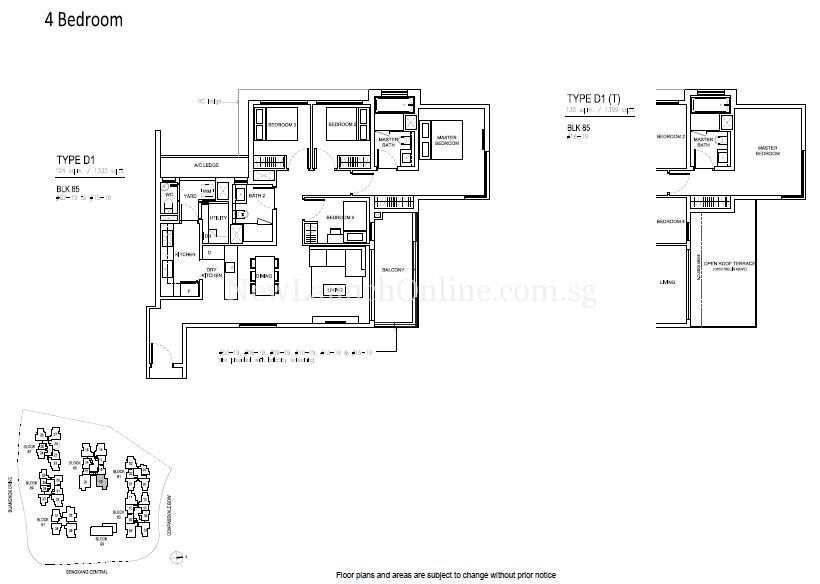 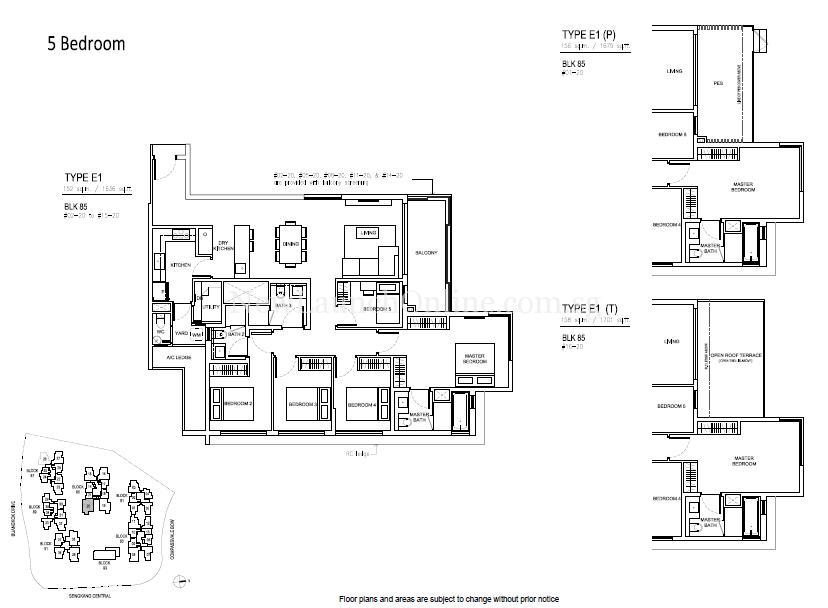 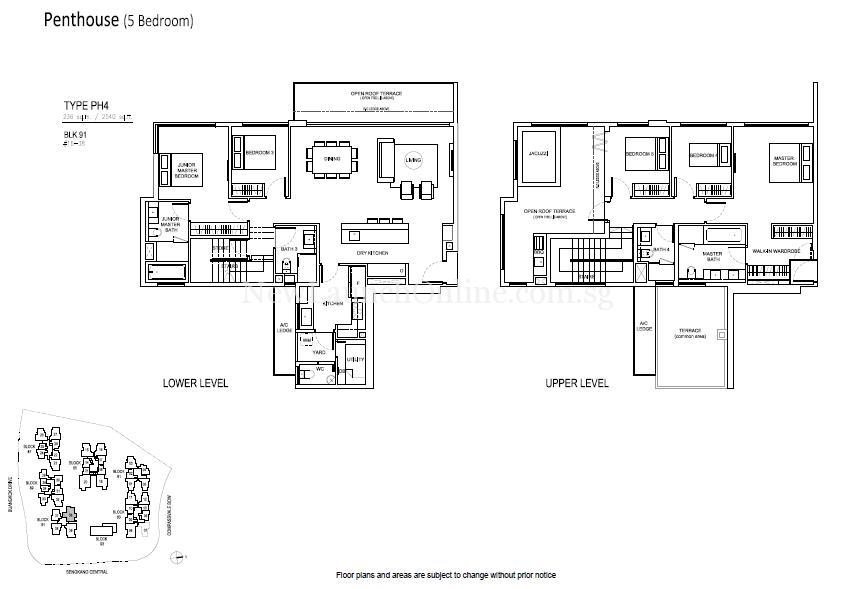 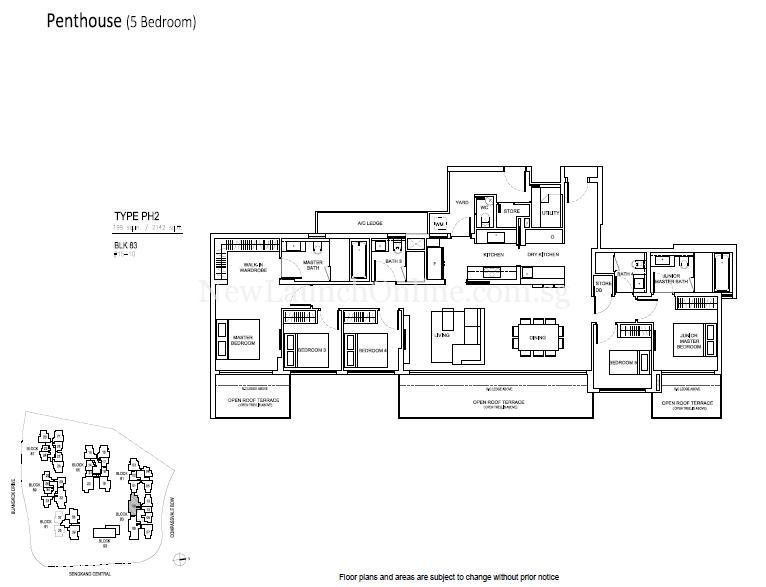 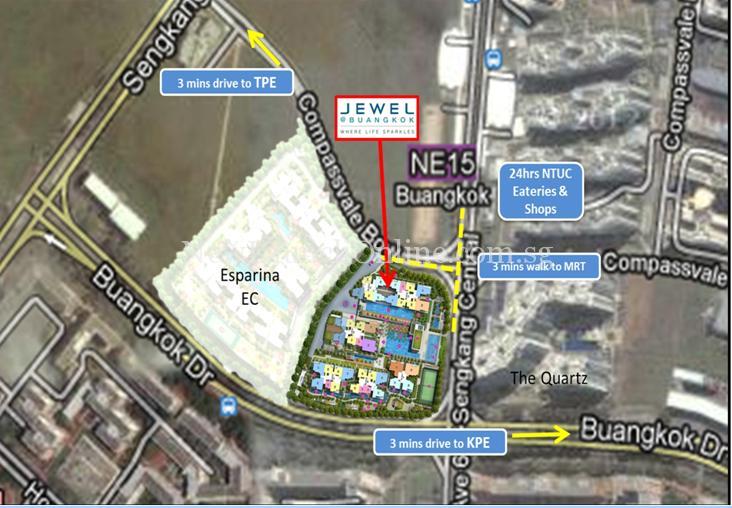 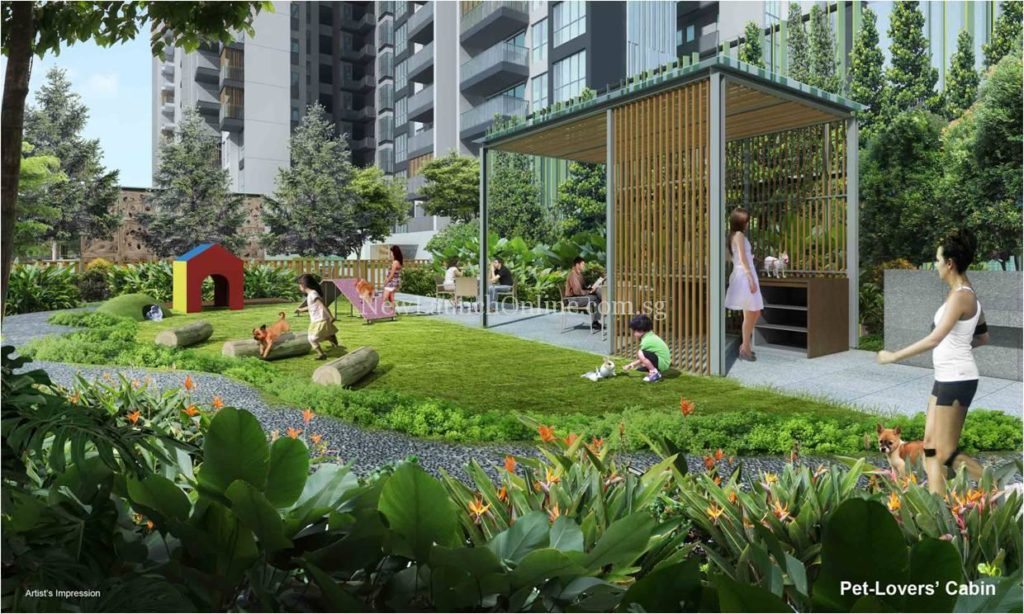 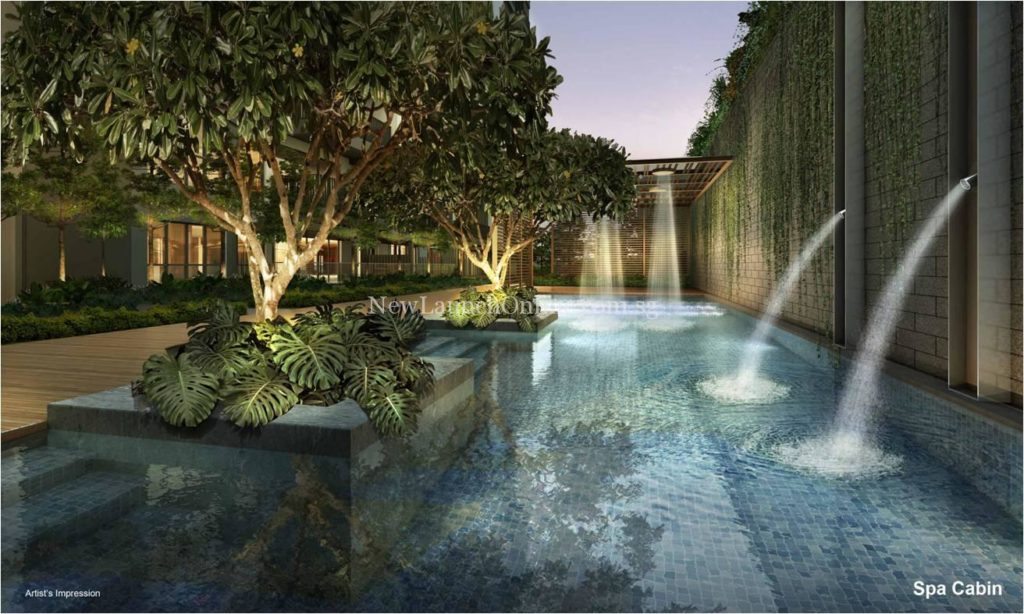 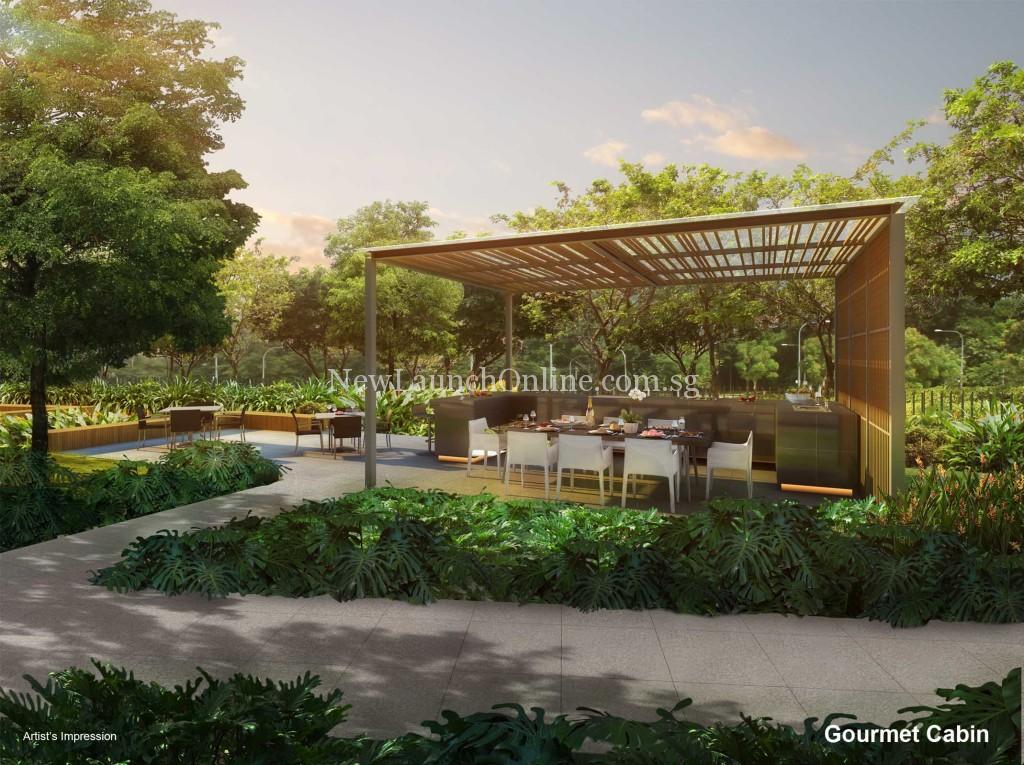 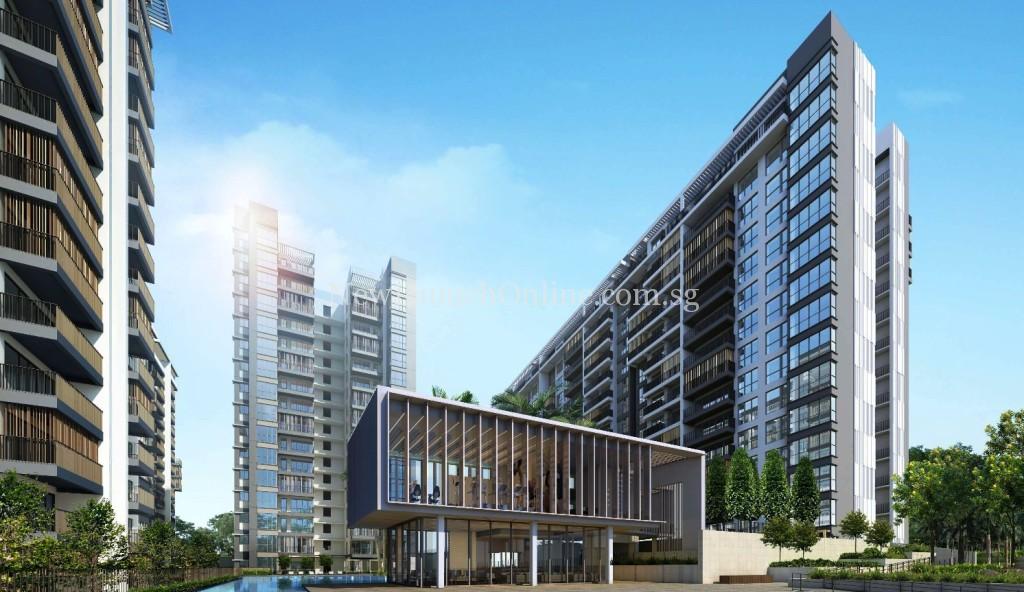 City Developments Limited (CDL) has been Singapore’s property pioneer since 1963. It is a Singapore listed international property and hotel conglomerate involved in real estate development and investment, hotel ownership and management, facilities management and the provision of hospitality solutions.

With an extensive network of more than 400 subsidiaries and associated companies under its wings, the Group currently owns and manages a solid portfolio of residential and investment properties, including hotels. CDL’s network spans 88 locations across 25 countries, including Asia, Europe, the Middle East, North America and New Zealand/Australia. Its China division and wholly-owned subsidiary, CDL China Limited, has been strategically making inroads in China’s key cities. CDL has also established a real estate platform in the United Kingdom which focuses on acquisitions of real estate in Greater and Central London for development and investment.

To find out the distance or time taken to travel from Jewel @ Buangkok to another location or vice-versa, click on either “Directions to” or “Directions from” and enter the address, name or postal code. You may choose from 4 different mode of the transportation provided – By Car, Public Transit, Walking or Bicycling, and select the most ideal route suggested by Google map. To restart the whole process, click on “Reset Map”. You may also explore the surrounding of Jewel @ Buangkok through the interactive “Google Street View” by dragging the “Human” icon to any of the highlighted road.

Interested to own a dream home in Jewel @ Buangkok?

New Launches within the Vicinity: 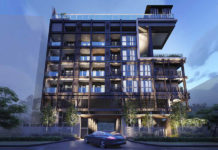 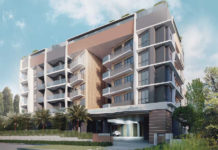 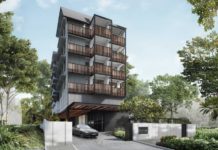 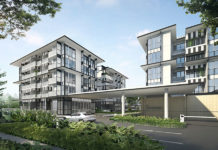 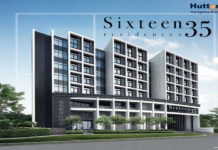